CONCERT: «From Classical to Modern, with Cello & Piano»

The Russian pianist Tatiana Stupak, and the Italian cellist Fabio Cavaggion, will entertain us with a variety of music, comprising well known classical and modern popular works.

The classical programme of music will include works by Gounod/Bach (Méditation: Ave Maria, on Bach’s Prelude No.1);  Albinoni/Giazotto (Adagio in G minor), Piazzolla (Libertango and Oblivion), Saint-Saëns (The Swan, from Carnival of the Animals), and some mostly romantic era piano solos by the Limassol composer, David Pentecost.  The modern popular works will include, Ed Sheeran’s ‘Perfect’ from his album ‘Divide’.

Tatianastarted learning the piano at age five, studying at the Special School of the Rimsky-Korsakov State Conservatory in St. Petersburg, and after that, for a further five years, continuing at the Conservatory itself. She is the winner of many awards and music competitions, for piano and organ.

Tatiana is very well known in Cyprus, having played piano at more than 80 events in the last few years, both as a solo pianist and accompanying other musicians. Since 2018, she has played piano solos at The Big Choir Project concerts.

She arranges charity concerts for children and for the church, and brings famous musicians from Russia, for example from the Bolshoi Theatre.

She opened the Tatiana Stupak School of Music in 2018, where students can enter for examinations in the U.K., set by the Royal Schools of Music and by Trinity College. Students may also take part in public concerts, to gain experience in performing before audiences.

In 2018, Tatiana won awards on being chosen in competition, as Russian Cultural Woman of the Year in Cyprus.

In the summer of 2019, having organised fund-raising concerts on several occasions for the Institute of Neurology and Genetics, she was invited to play piano solos at a concert at the Presidential Palace, where President Anastasiades presented her with an award on behalf of the Institute.

She has been interviewed many times on Cyprus radio and TV channels. Early in 2020 she was interviewed on the subject of children and music, and the interview was shown on Smile TV; previously she appeared live on TV ONE’s charity show, DanSing for You, not as a pianist, but as a dancer. In June last year, she was interviewed by RIK1 TV, about her life in music and also about one of her sports, which is mountaineering.  Also during 2020, over a period of a few weeks, she made live Internet broadcasts, giving illustrated talks about ten classical music composers.

Tatiana maintains two YouTube channels: one for herself, and another for her music school.

She developed a second major interest since early 2019: mountaineering.  Having had no previous climbing experience, she succeeded in reaching the summit of the highest mountain in Europe (Elbrus) in July, and in Africa (Kilimanjaro) in January 2020. She plans next to climb the highest peak in South America, Mount Aconcagua in Argentina. She loves adventures of all kinds.  For example, in 2018, she took a hot-air balloon flight in Cappadocia;  in the summer of 2019, she did her first sky-dive, at Kingsfield Airfield in Cyprus. She also took a trip to frozen Lake Baikal early in 2020, where she played the Russain gusli instrument. And she leaned free diving in 2020 as well, and proved it, by being filmed playing a piano on the bed of the Mediterranean. She like to combine her musical talents with her adventures, whenever possible.

Born on August 5th, 1972, in Rome, Fabıo Cavaggion began studying cello under  the guidance of Maestro Giovanni Sollima and Maestro Mario Ancis. He graduated from the Music Conservatory of 'F. Cilea' in Reggio Calabria, at the age of 19.  He  took his master’s degree with Giacinto Caramia and Sergio Patria. After winning a fierce competition, he joined the National Youth Orchestra of Santa Cecilia.

He has also taken part in productions with national and international artists including:

From  1997  to  2009,  he  was  the  cellist  of  the  European  Orchestra  of  Portugal ‘Filarmonia Das Beiras’. At the same time, he was working with artists from different fields  of  art,  such  as:  Gilberto Gil, Jacques Morelenbaum, Jacinta, Mariza, Mario Joao, Xutos de Pontapes, Mario Langinha, Bernardo Sassetti and Tabucchi. In July 2014, he worked with the famous actress Valentina Cortese in Theatre Argentina in Rome, playing in the presence of the Italian President George Napolitano.

He took part in a concert organised by the French Embassy and German Embassy, in Rome. He co-operated with the French Ambassador, Catherine Colonna, in order to play Sebastian Bach at the French Embassy in the Palazzo Farnese in Rome, in remembrance of M. Rostropovich`s playing at the Berlin Wall as it was being knocked down, in 1989.

He was very successful, but later in his career, he decided to quit playing in orchestras, in order to try something different. He continued taking part in artistic events, but in places where he could play for a different kind of audience, not limited by indoor spaces. For this reason, he chose to play in the streets of Rome with the aspiration to inspire more people to turn towards the art of music and theatre.

He says: “Many people don’t go to theatres or don’t even know what the theatre is ... but on the street, anyone can come across music.”

‘'Playing in an orchestra is different.  It is beautiful, it has a different feeling, with all instruments in harmony, but playing in the street is what I now prefer, because in the street, if a person comes close to me, it’s because he was drawn to it. It is like a filter. Because music is a feeling ...  and a person who feels this, is special to me'’, he said.

And this makes him, and his 174 year old cello, more satisfied.

‘'...In the orchestra you have a job and it is monotonous, but on the street, it is not a job, but the art of living ... And you can improve yourself by meeting different people who can change your perspectives every day, opening your heart and touching another's”.

At places in Rome, where all kinds of people can gather, he decided to start, thinking that the most important thing is to make people realise that they only have one life, and they should live it as they want. As he said, “If you want to see everything around you happening and live as you want, leave your prejudices aside because they block you”.

“When I started playing in the streets, I discovered the world of music.  Because music is a beautiful thing, and all the beautiful things should be shared with the world. Music has no borders, so why should we have?”

”You have to believe, then it just happens”.

Go.  Meet him. Talk to him.  Give him a smile.  Appreciate him.  Have a picture if  you want. Have a drink, or listen to him improvise, share your opinions with him, because he cares, and because the energy he possesses while playing comes from the audience. He gives what he receives, and he wants to awaken the most  beautiful emotions to the people who surround him.

“Imagine the hole at the top of the Pantheon. The light comes in, but rain cannot ... This is how music protects people, too.” 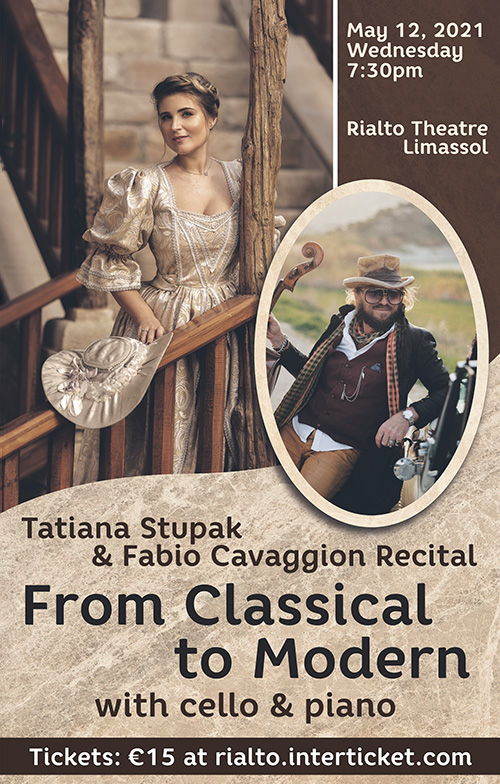 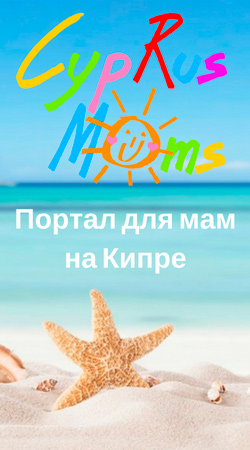 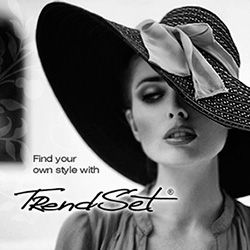